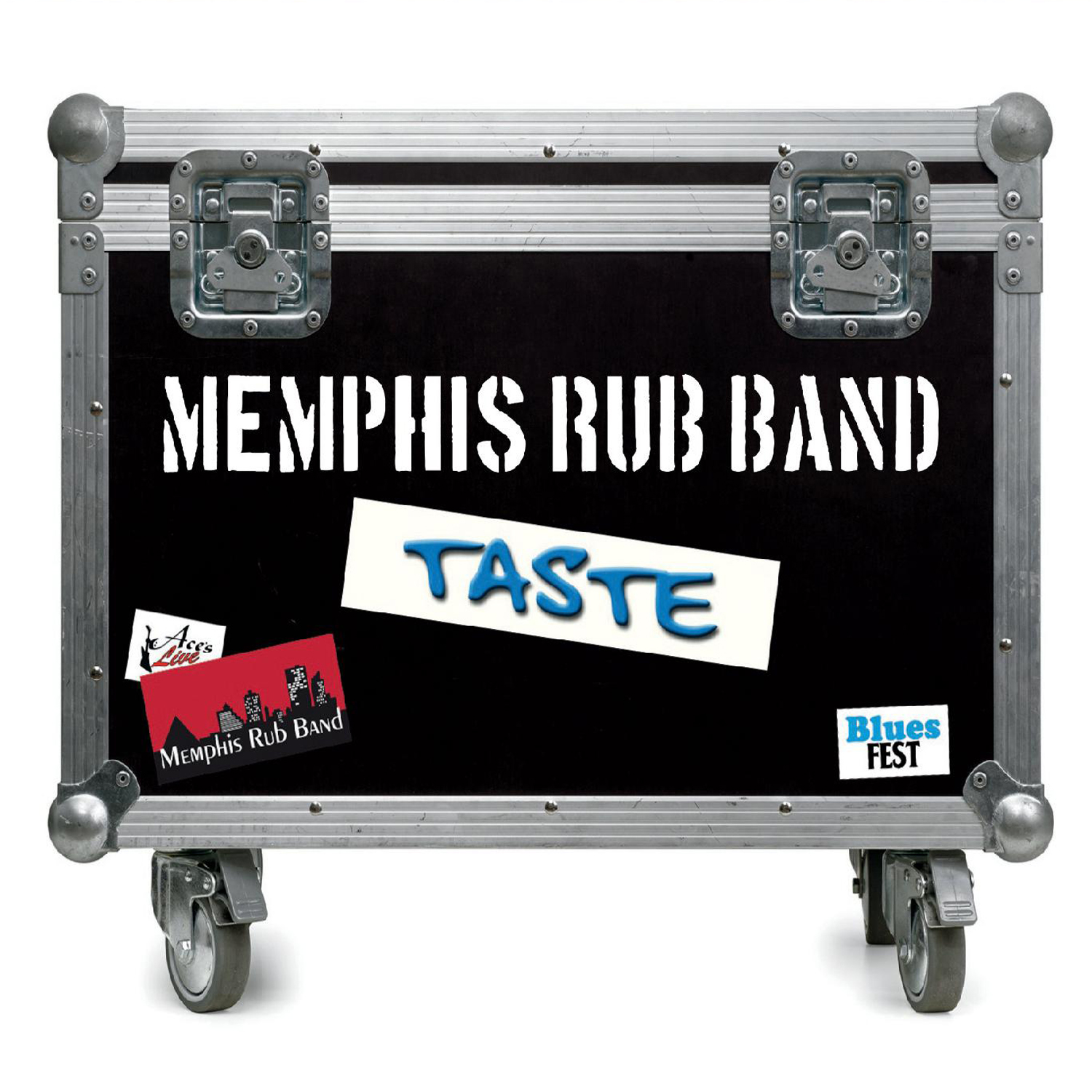 The CD contains 11 original and cover tunes, and is available at the merch table at Memphis Rub shows, or can be downloaded/streamed from the following online sources:

Shirts are available in both men's and women's styles. Get yours at a Rub show!